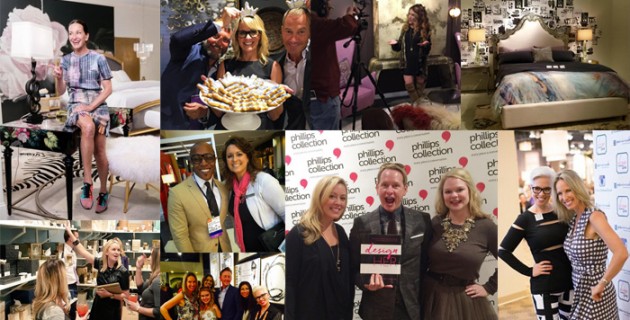 Fall 2015 High Point Market has now come to end. Thousands of designers have returned to home ready to take on new projects where they can make use of their new ideas, products, and knowledge gained at the Market. 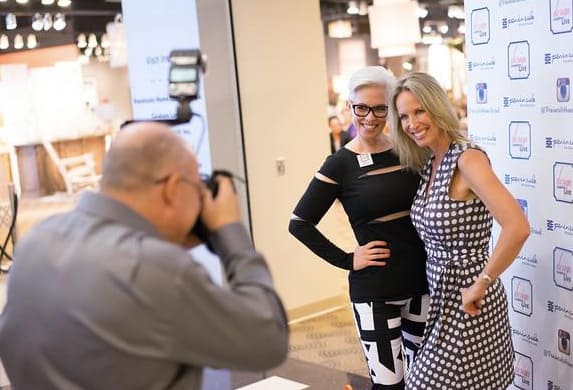 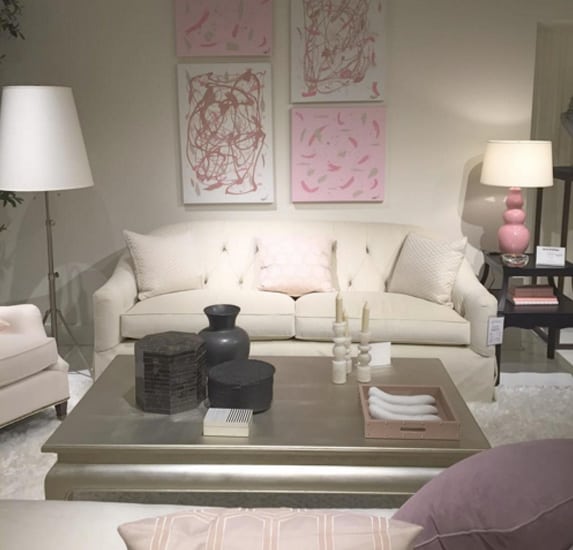 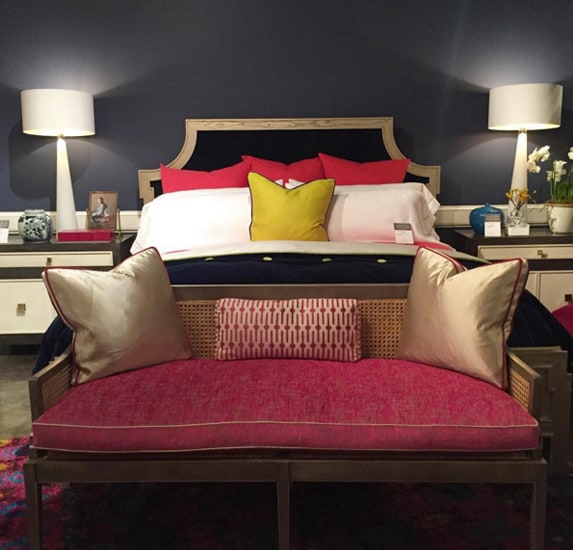 This striking Cynthia Rowley bed was spotted in the Hooker Furniture showroom. 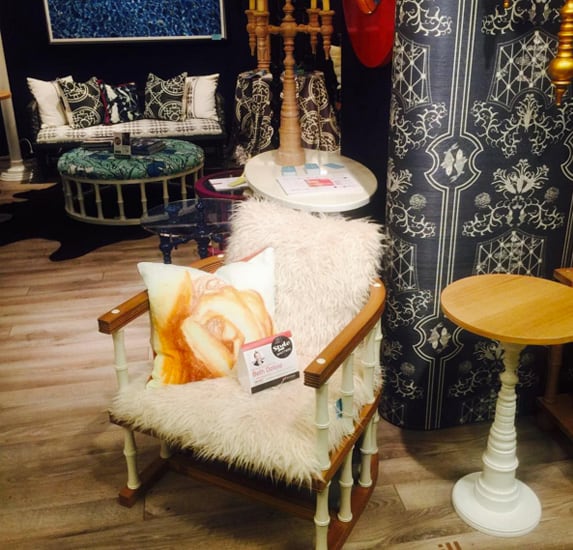 This gorgeous chair was spotted by Leslie Hendrix Wood in the Svetlana Hanzyy showroom! 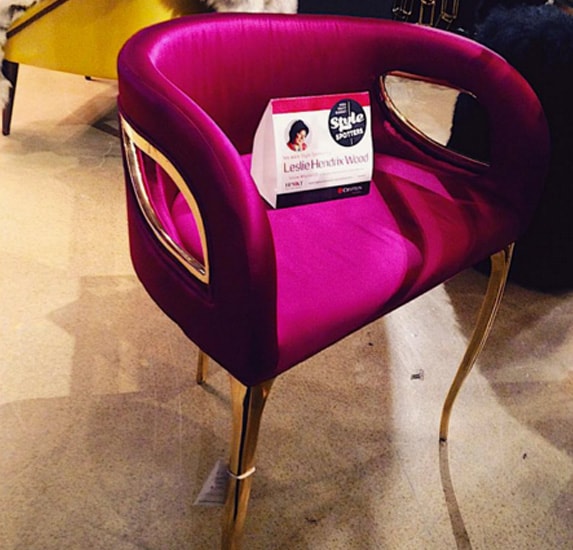 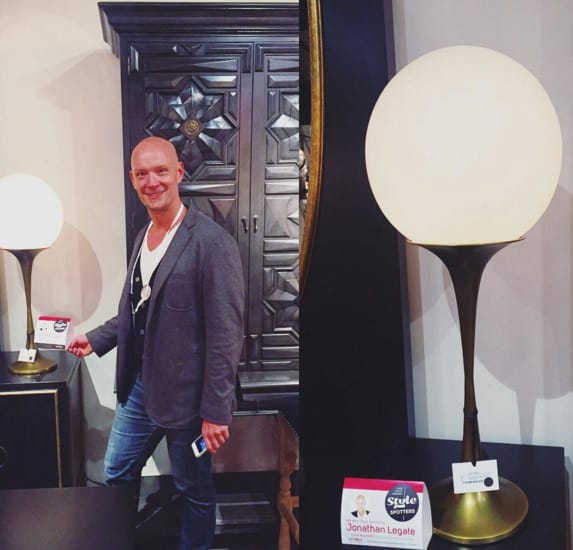 There were daily events and parties taking place in all 180 buildings. During the first few days of the Market there were many collection launches were designers got the chance to socialize and build their networks!

Here are some of the most popular events: 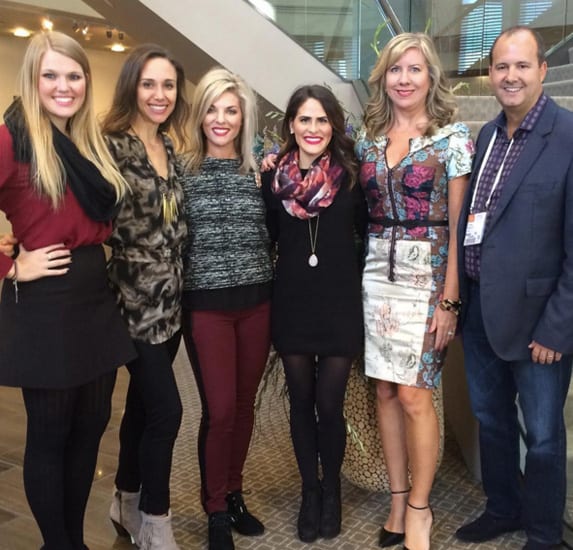 Julianne, founder of Taylor Burke Home, launched her new book “Design Her” and was at High Point signing it for her fans. She was also spotted in the International Home Furnishings Center filming in the David Francis showroom! 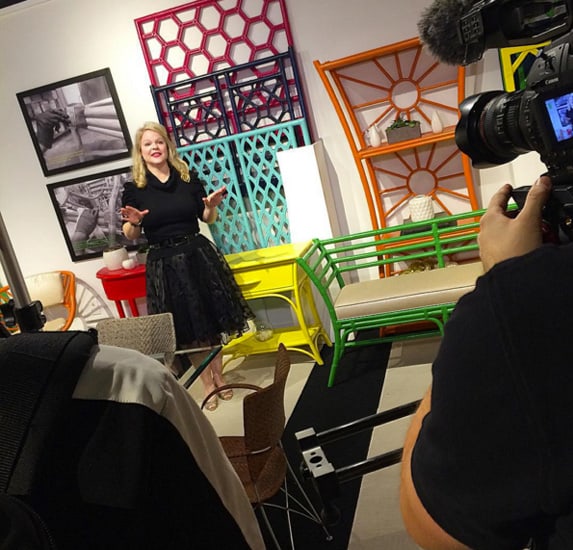 Carson Kressley paid a visit to Julianne’s book signing! Judging by their faces it was the place to be! 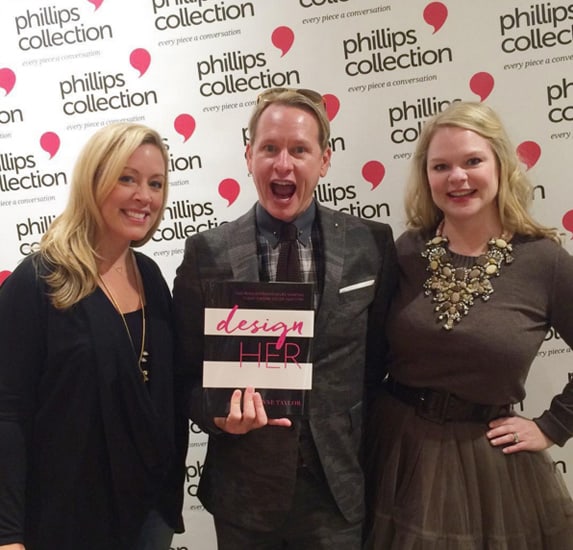 Social, as well as educational panels, were held at the Market the whole week. From day #1, attendees were given the opportunity to take part in any seminar of their choice. 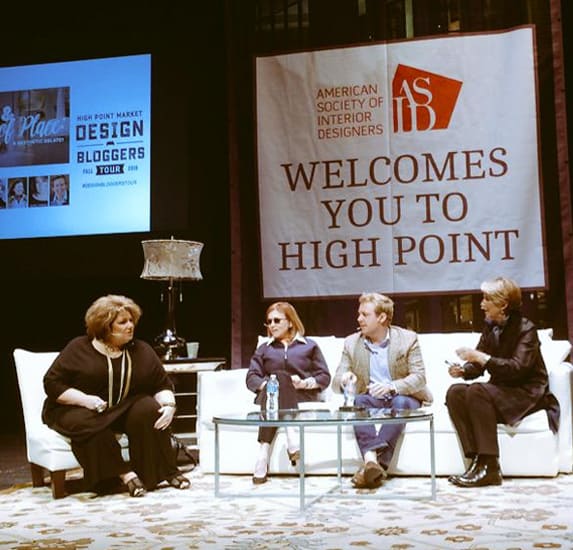 Jenny Heinzen York, editor in chief of Home Accents Today led a panel on Tuesday with Joybird Furniture and Guildery covering interesting topics such as electronic commerce and Millennials. 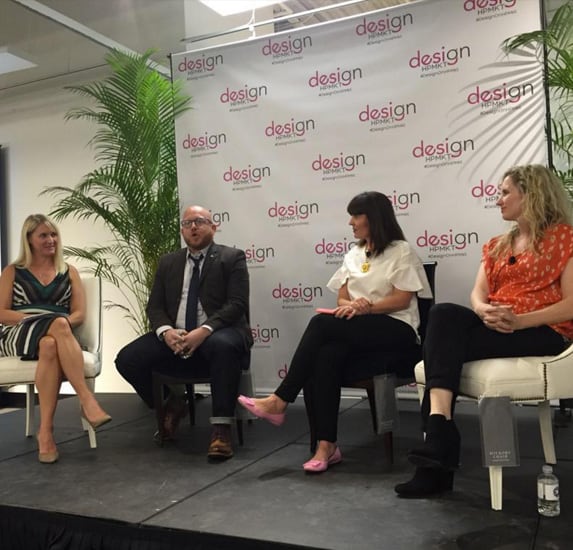 Michelle Wiebe and part of her team stopped by Architect Digest party. 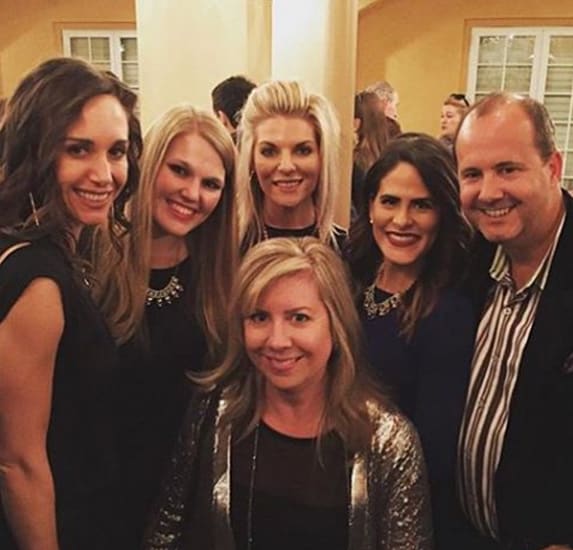 Mirth Studio gained one of best booth awards for Fall 2015. 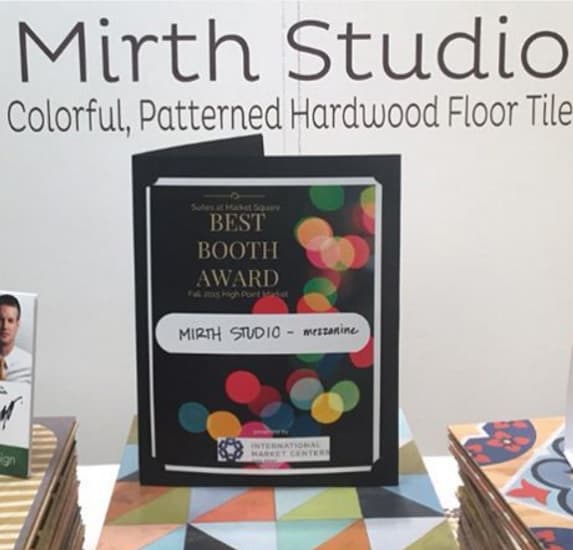 And so did V RUGS & HOME . They won best ground booth award! The three gentleman behind the successful firm were thrilled! 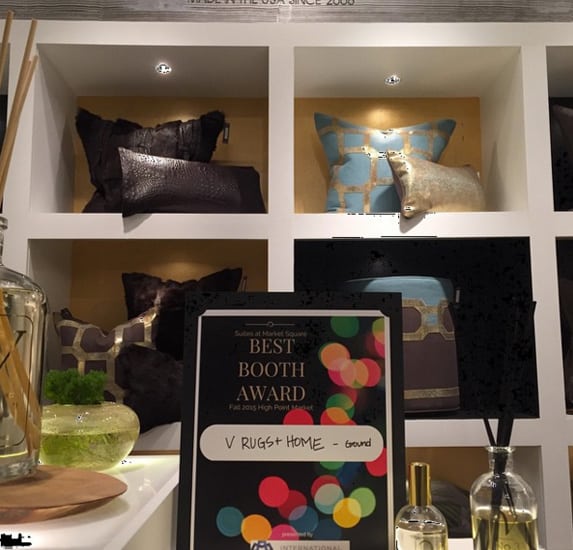 Lovely Candice Olson was seen over the weekend filming the launch of her new wall coverings line along with York Wallcoverings. 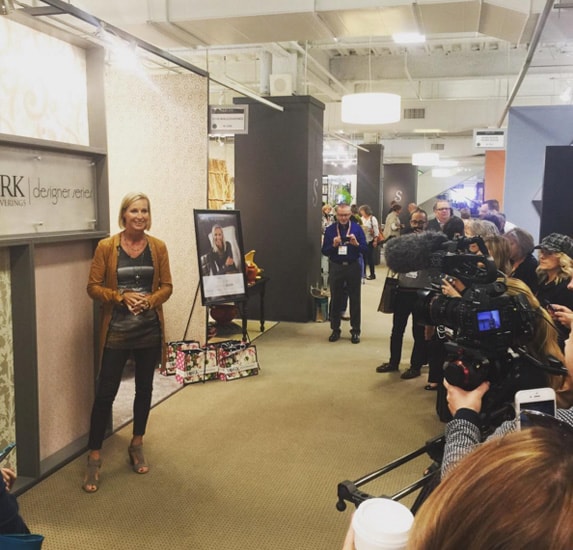 On the first day of the Market, ASID were seen with Barclay Butera. After the Design Viewpoint Series they snapped this nice photo! 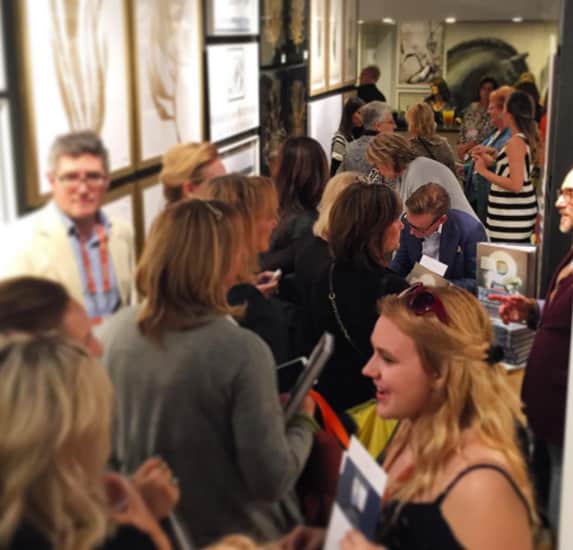 And here he is seen with Carson Kressley. 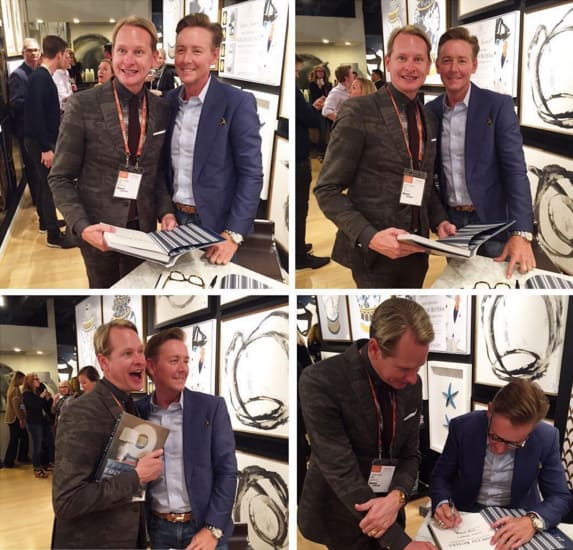 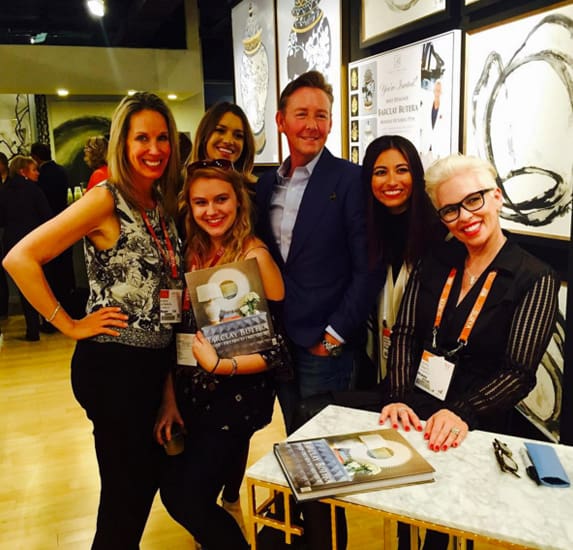 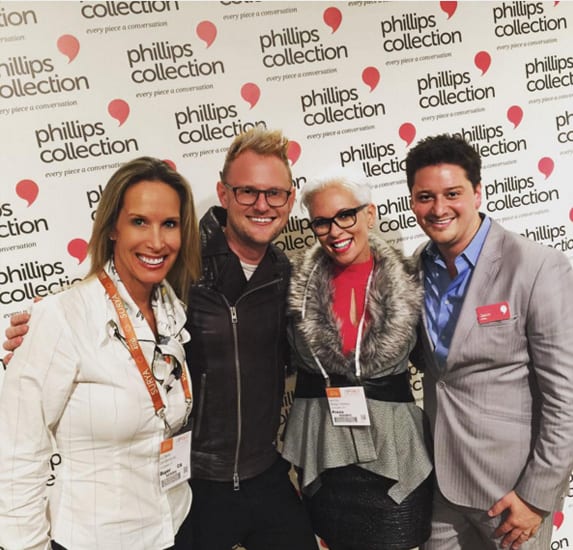 Lori Dennis also met the Design Campus team at Noir Furniture’s showroom. These gorgeous ladies made sure to snap a photo to remember that day at the Market. 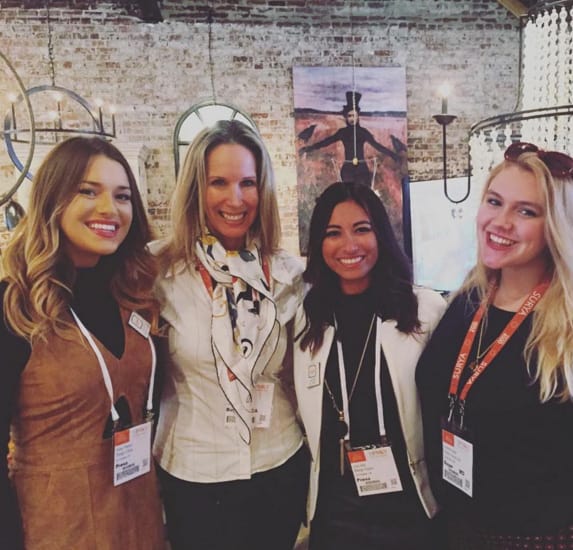 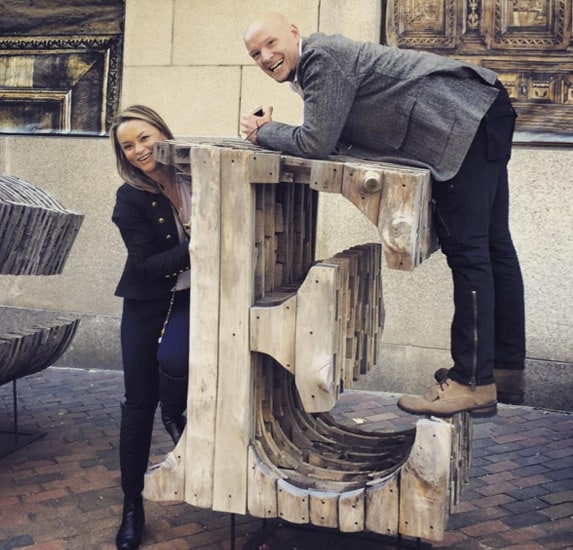 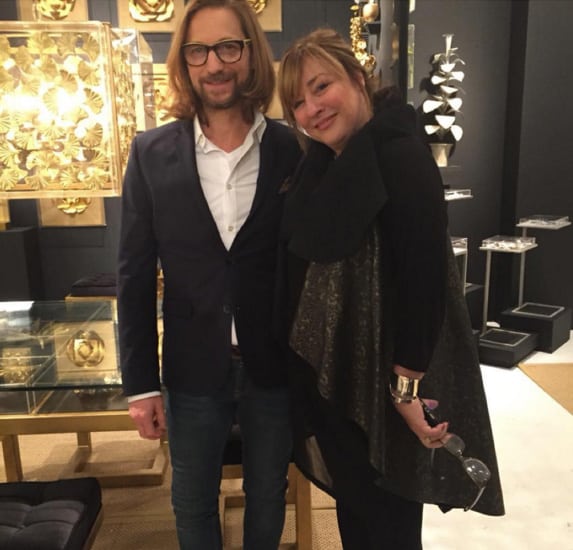 Donny Osmond came to North Carolina where he shared pieces from their "City" and "Country" collections. 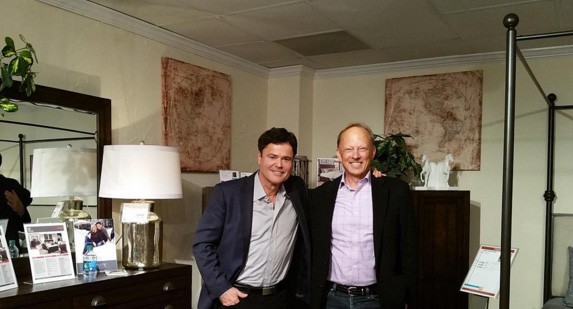 You know the Market has been a successful one when designers leave with a big smile. They have gathered from all around the world to be part of this huge design event and despite their exhaustion they all seem to have had an amazing time this week. 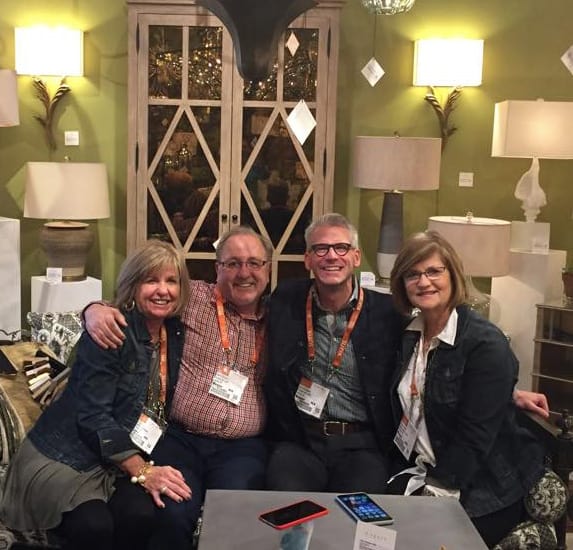 “Au revoir... for now High Point Market. It's been a fabulous trip!” 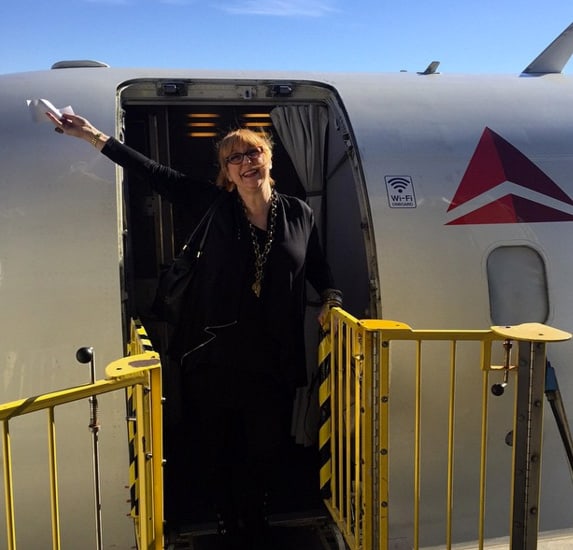 Finally, Kelli and Lorri’s entertaining photo on Instagram says it all about the Market and so does their comment:

“Always a pleasure High Point Market! You've done us in. Back to California we go!” 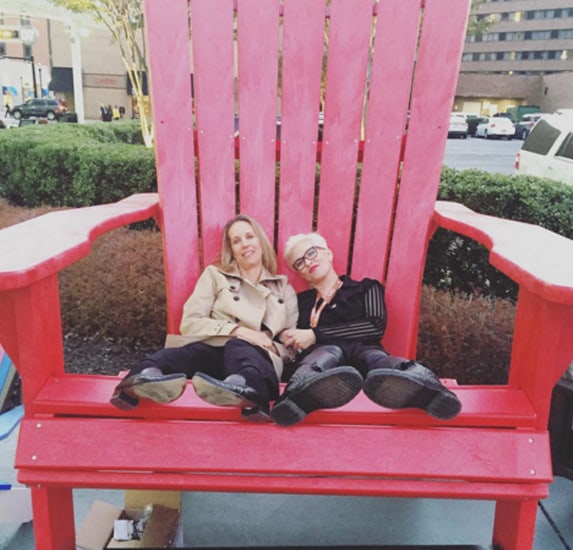 Designers are already looking forward to the next Market that will open its doors on the 16th of April 2016.

⇐ 6 Reasons Why I Have Fallen In Love With Fall!
Bring Some Spook Into Your Home for Halloween ⇒